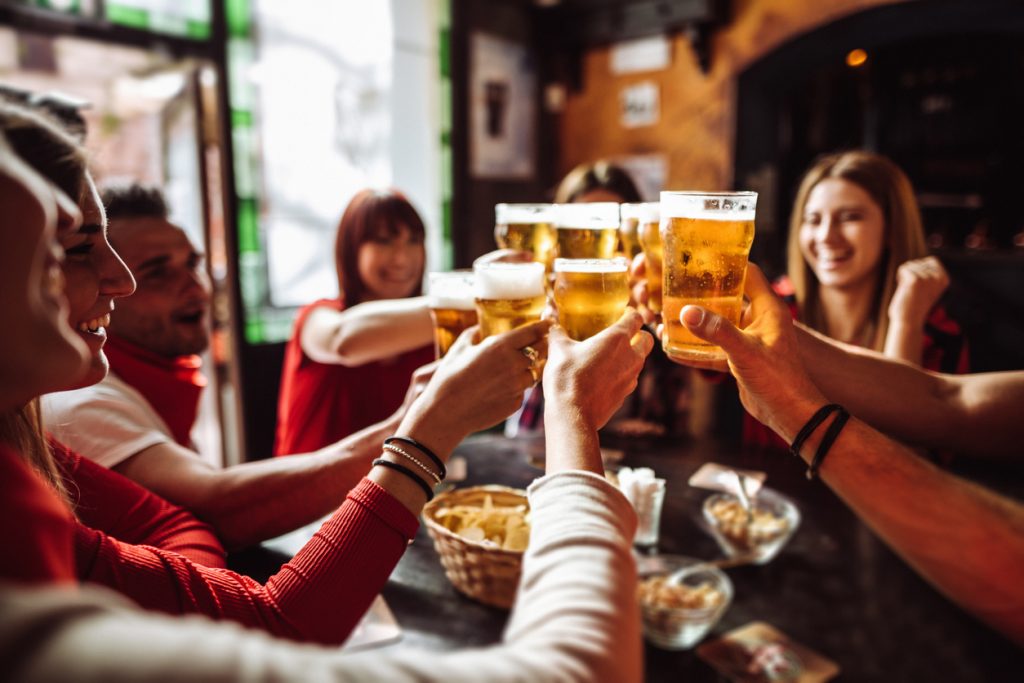 Word has it that you haven’t had a real beer party until you visit Denver, Colorado! The region has taken the trophy as America’s favorite beer city, where you can hang out, discover new beer joints, and have more fun.

Denver has over 150 operating breweries. It is also a home for the famous Great American Beer Festival, with over 40,000 beer lovers coming together to celebrate different brands of homebrew beer recipes.

Whether you are a resident, tourist, or looking to move in here, you can enjoy a cold one in America’s favorite beer city- Denver, CO! Here are our recommendations for the best breweries in Denver:

Crooked Stave is the place to be when you wish to imbibe sour and wild beers. Chad Yakobson, the brewery’s founder, has since expanded the venture to other branches since its launching in 2010.

You can enjoy Sour Rosé, oak-aged blueberries and raspberries, and other wild beers featured on the brewery’s monster hits. It also offers Nightmare on Brett, a dark, sour barrel-aged whiskey. Other famous drinks include Koko Loki and Lon-Ginger Fruited Sour, seasonal releases worth your while.

Located in the heart of Denver, the Rock Bottom brewery offers the coldest hand-brewed in-house beers. The brewery is known for its famous Molly’s Titanic Brown Ale, branded after a female survivor of the RMS Titanic who resided in Denver after the ordeal.

Rock Bottom brewery has earned a name among renowned breweries after receiving the “Brewpub Group & Brewpub Brewer of the Year” title. You can enjoy a cold one as you enjoy the rockin’ outdoors concert, an event held each Friday in the summer.

Bruz Beers brewery is located in Midtown, with another branch in Cheesman Park. It offers a variety of Belgian styles, and you can select your favorite drink, ranging from the Raspberry Tripel to the Tarax and the Nelson Sauvin grisette.

If you are a sour-whiskey person, the Redwood Grand is a barrel-brewed aged quadruple that has all you need for a chilled drink. We recommend a takeaway bottle of Roodbruin, which you can enjoy in your comfort as you marvel at the great city.

Deeply rooted in the Jamaican-inspired theme, the Wah Gwaan Brewing Company is a great place to sample sour, spicy, smoky, and smoky sensational beers and whiskeys. The brewery serves drinks with a twist of common ingredients. A tripel may be laced with hibiscus, while a Belgian red is served with tamarind. You can also have sourness alongside ginger or mango.

If you are a heavy metal enthusiast seeking to explore cross-culturally fermented beers, you will enjoy your time at TRVE Brewing Company. It is a Baker brewery offering a wide range of drinks, the most sought after being the Nordic ale mixed with grins and orange peel, Bloodaxe.

A pale ale of oats, Hellion, is also available and awaiting your order. Don’t forget to ask for Doom Scroll and enjoy the ultimate taste down your throat. This taproom takes the trophy for unique blends and mixtures of spices, pours, and other ingredients.

Denver’s beer history dates back to the 1850s when the miners found solace in the cold drinks after hard work. The city has grown to a spectacular region where you can quench your thirst for sour, spicy, smokey, and sensational beers, whiskeys, and ales. You can sample different brands from the numerous breweries spread across the city.

Denver truly is a beer-loving city! From the highly rated breweries to being home to the Great American Beer Festival, beer-loving culture, and more. These are some history, facts, and brewing recommendations for the Mile High City.